Emmet epic song 'Red light' ft. Khaino & Micki Ronnae is now available on all streaming platforms. The song is about unfaithfulness. Emmet produced this song on his own but collaborated on the lyrics with Italian vocalist Khaino and American rapper Micki Ronnae. Endeavouring to make this a highly contemporary sounding dance song as possible, it includes synth and piano sounds as-well as tick-tock effects which Emmet also describes as ‘a modern sound’.

The production has many unique tones to capture the most 2019 sound as possible. The essence of the melody is undeniably powerful and introduces a progressive style compared to previous songs. The inclusion of Micki, the rapper, is very intriguing as straight away the feel of the song changes, it’s an excellent decision to add her into the song and also brings a conversation between male and female into this song. She is telling the singer, Khaino, to take his chances while he can.  Micki has also headlined her own shows in America. Khaino has worked with artists signed to record labels and has worked with several big artists in Italy. The wide frequency range of his vocal ability conveys the emotional feel of the song giving listeners a sense of the anguish felt by the perpetrator of unfaithfulness. Emmet has described Khaino as ‘a great artist’ and one of the best he has worked with. The song has been played on Radio Nova, RED FM, WLR FM, OpenTempo, Klubb FM, XTended Radio and KK Box approved playlists to name a few. The song can be heard on our LISTEN page 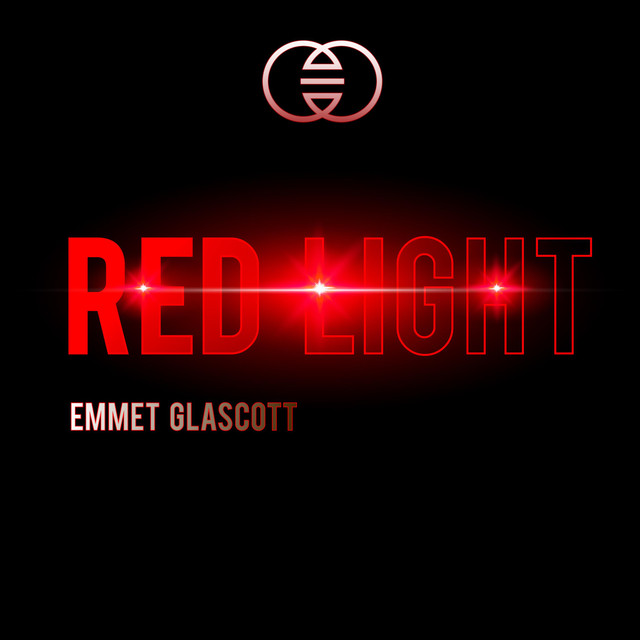