Emmet’s next song to be release on the 07/08/2020 is called ‘Home’ and will be out on Irish DJ’s John Gibbons’ label ‘BLINDsided Records’.

BLINDsided Records have releases under John Gibbons, Marty Guilfoyle, Lo Cutz and more. The record label has signed some of the biggest Irish talents - whilst not being exclusively Irish in terms of output – will have a strong focus on emerging Irish electronic artists.

Gibbons who has praised Emmet’s talent which is a huge compliment from a Carlow native who has a publishing deal with the London-based Good Soldier Songs and also hit singles such as “Hotstepper” and "Your Love". Both singles received significant radio airplay in both the UK and Ireland.

‘Home’ is a song produced by Emmet Glascott and encapsulates vocals by OMZ, who Emmet also teamed up with to co-write the song. The single features a unique mix of rock and dance. With powerful electric guitar accompanied by some gentle piano and a powerful dance drop. The song encapsulates live guitar recorded by Emmet. It’s an unusually unique blend of rock and dance - a perfect mix.

Record label, BLINDsided, described the song as "boasting strong electric guitar riffs accompanied by gentle piano melodies and a powerful dance drop, Irishman Emmet Glascott arrives on BLINDsided with 'HOME', a radio-ready single with a unique edge. Citing influences such as Calvin Harris and Swedish House Mafia, the Waterford native teams up with vocalist OMZ to deliver a catchy and melodic single that promises to linger long after its running time has ended". This song premieres on YouTube on the 07/08/2020 and can be viewed HERE.

Radio presenters have compared Emmet’s sound to that of Avicii. Emmet has stated he has collaborations “with some of his favourite artists” still to come.

Vocalist OMZ who features on this track, has amassed twenty-eight million+ Spotify streams, has worked under the likes of dance group Swedish House Mafia and has tracks signed to Universal, Warner, and Sony. 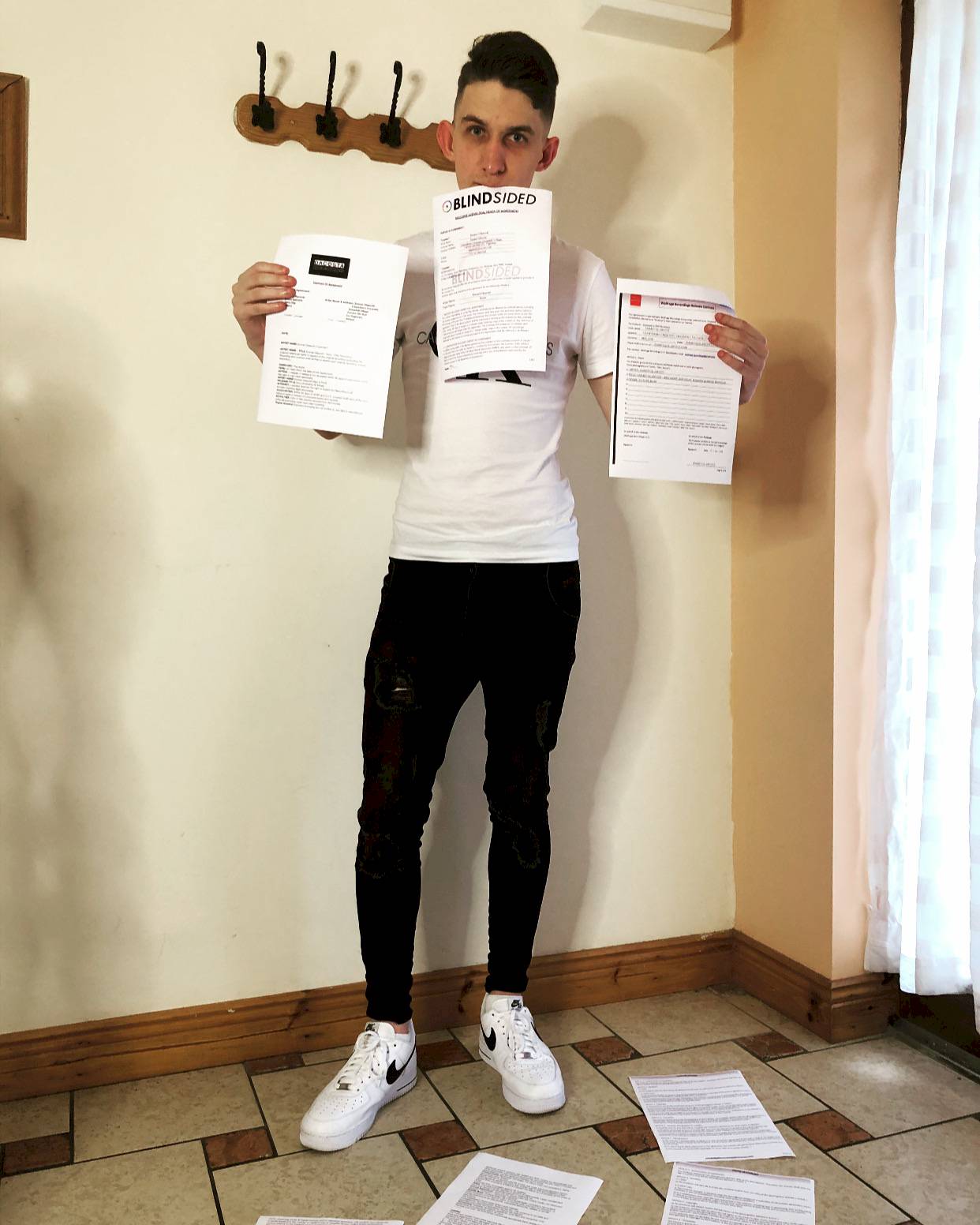 The song, 'HOME' can be heard on John Gibbons' radio show 'POWER'. 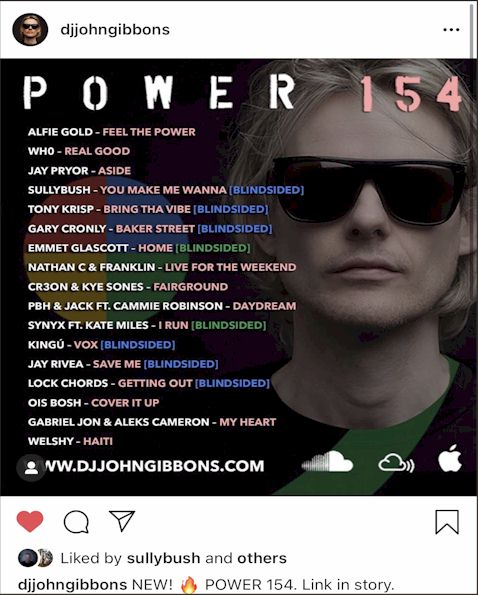